2009
Both of these recipients were involved in Hurricane Katrina recovery and support:
Brenda B. Brown , Director of Projects for the University of New Orleans and a specialist in education for multiply-handicapped students; noted for her work with the House of Ruth which provides financial assistance to families in crisis.

2007
Cynthia Canning, SNJM and Rosemary Delaney, SNJM, are recipients of the 2007 KGP Faith and Service Award. They are co-founders and directors of Next Step Learning Center in Oakland, CA. Next Step is a non-profit organization with the goal of teaching reading skills to men and women over the age of 17. The center helps clients prepare to take the GED high school equivalency exam. The efforts of the honorees, their staff and volunteers echo Kappa’s service project supporting literacy initiatives.

2005
Rev. Donald H. Dunson, Ph.D., is Associate Professor of Moral Theology at Saint Mary Seminary Graduate School of Theology, Cleveland. In 2001, Father Dunson spent a six-month sabbatical in Africa and Central America. His book, No Room at the Table: Earth’s Most Vulnerable Children, shares the shocking realities of poverty: hunger, violence, child labor, AIDS orphans and lack of education, side by side with warm personal stories of children and families he has met. Father Dunson’s book and his numerous articles highlight the needs and suggest that we act in solidarity with the poor through contributions to Catholic Relief Services, UNICEF, and the International Red Cross. The St. Kizoto Scholarship Fund that Father Dunson initiated provides education to African children.

2003
Mary and Bill Carry, full time justice and peace activists and advocates who have traveled the world working for the transformation of society through non-violence and conflict resolution methods.

1987
Florence Edelbrock, Organizer of international service programs for the poor, including the African Water Project; Detroit

1981
Zoe Dunphy, Educator and advocate of legislation for the elderly; Toledo 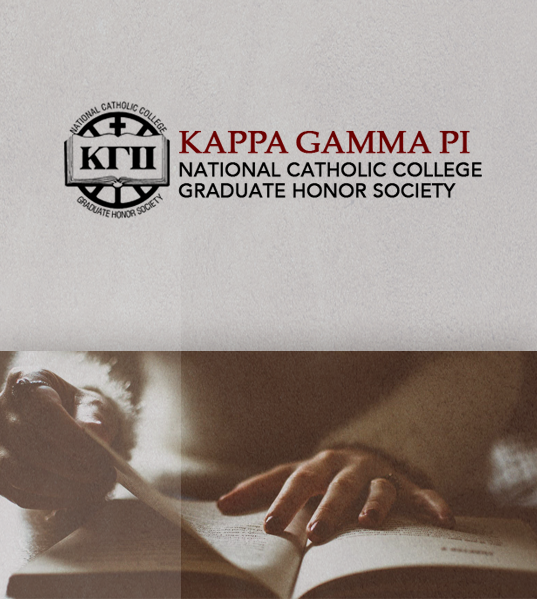 Saint of the Day for January 4